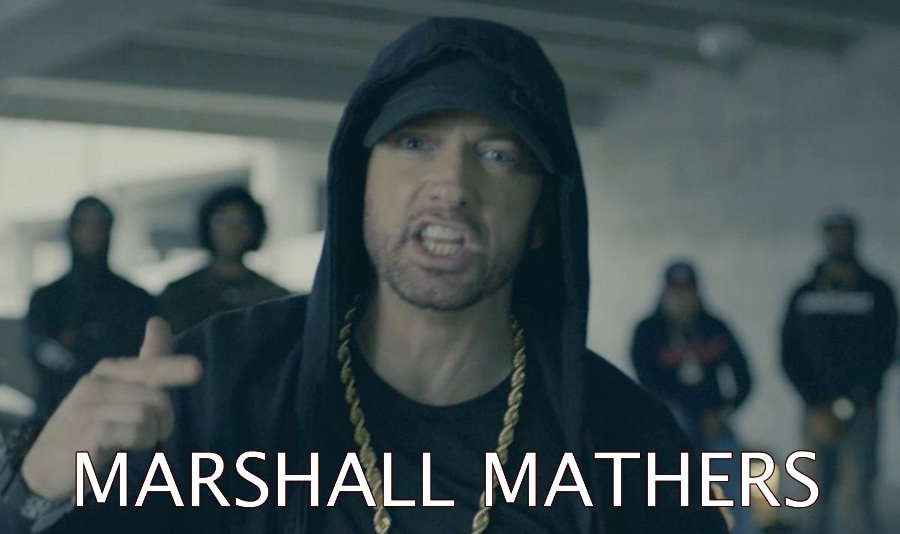 Seriously, I want to know. Because who needs that BS abuse when most of those on the payroll could easily retire.

There is no reason. I need to know.

Please let me know in the comments because I am absolutely confused.

There is great concern in Greece about the Referendum on whether to stay in the Eurozone or exit.

If the majority votes “Yes,” expect to see this:

If the majority votes “No,” expect to see this: First, I must admit, I was wrong last week when I said “Hillary Is Toast.” For some reason, I forgot all about the Clinton political machine (how could anyone forget that?).

There is no doubt – Hillary Clinton will win the Presidential election in 2016 and be our country’s first female President.

Fox News knows this is true and is already working on a new strategy: P.S. – People have been writing me to get back to my normal blogging topics – “Those Damn Kids” in my neighborhood and my health issues. I promise I will do that and leave the politics to the experts. As an independent contractor at Manka Bros. Studios (which claims to be the World’s Largest Media Company), I am shocked and disgusted at the plan to build a Manka Fun Park in Yemen.

Here is the disturbing announcement:

I have been proud of my years at Manka Bros. and the writing I have accomplished – but this theme park must NOT BE BUILT.

Not only is it a terrible business decision – it is a terrible moral decision.

If the Manka Fun Park Yemen ever opens its gates, I will cut my ties with the company and go work for Disney Blogs. Those damn kids on my block always seem to know when and how to junk up my day.

I suck some oatmeal through a straw because my teeth can’t chew anymore.

I do the crossword.

I read the news on the internet because except for the crossword, newspapers are old news.

But this morning and every morning through this weekend I am getting up at 4:00 am to watch my favorite sporting event – The Open Championship.

On these four days, I don’t care if planes are getting shot out of the sky by Russians or if Israel launches a ground invasion into Gaza.

I just want to watch The Open Championship!

Mrs. Aldrich turns on the TV for me. She liquified some strawberries and poured me a nice big glass of vodka.

I was ready for five hours of peace and enjoyment.

But, apparently, those damned mucky kids were also up and running around the the neighborhood drunk from some all night party.

There were THUMPS and SCREAMS and there was nothing I could do.

I called the police but in East Lansing, that doesn’t really get anywhere. They don’t come for loud noise… only murder… but not for a while.

I told them that was a real possibility if those damn kids didn’t shut their yaps and go home.

While I’m dealing with the noise and waiting on the phone, Rory McIllroy is having an incredible round with some incredible shots.

Tom Watson is, once again, playing for us old guys.

I sent Mrs. Aldrich outside to try to deal with the situation, but she came back quickly to get some water to put out a bag of flaming shit that she could see outside on the doorstep.

Snotty Scotty and his drunken terrorists were finally going to meet their maker.

I was going to kill them, finish watching the 1st round of The Open Championship and then call the police to tell them there has been a justified killing.

Just as was going to get my gun, there was a knock at the door.

If this was ding dong ditch ’em, and I open that door and no one is there, the whole neighborhood is going up in flames. I’ll burn it all down.

Standing in the doorway was my old friend Dick Shepherd – looking worse than ever. Dick has 1/4 of a lung, one working eye, half a tongue and various other horrible ailments.

He had stomped out the flaming poop and there was no one to be seen on my lawn. Just some leftover mess that Mrs. Aldrich will clean up later.

“Dick, what the Hell? Where are those damn kids that were out here?”

“I dragged one off your lawn. There are two passed out drunk on the street.”

“But what are you doing here?”

“It’s The Open Championship – I brought a bottle of vodka.”

Good ol’ one eye, half tongue Dick. I could always count on him.