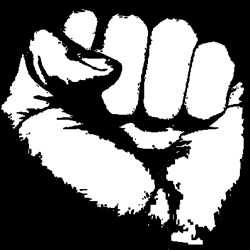 3 Replies to “The Octogenarian Revolution Has Begun!”